Dude, I mean Mr. „journalist” Ramsay, how could you come up with such an idiotic idea? So you come to Romania, get together with some „sources” that you give money to, then you literally hire some guys to act as if they were weapons trafficking guerrillas and expect us to believe everything? Are you fucking stupid? Really dude? What kind of masked traffickers would be OK with journalists FILMING them while they sell war weaponry?

In moments like these, I don’t care that my country is poor, doesn’t have nice roads or tall buildings or even an acceptable health care system. I’m a journalist in Romania and trust me when I tell you, it’s hard to do our job here. We don’t have huge editorial offices or thousands of dollars to spend on going to places just to write our stories.

We try to come up with stories that actually have an impact on society, we try to change our Government’s way of doing things. It’s a flawed system, a really bad one, but you don’t change that by creating false stories dude. Not cool man.

Masked weapon sellers that talk in front of a journalist’s camera, REALLY BRO?

Although Romania is one of the poorest countries in Europe, although journalism in Romania is considered to be mostly controlled by politicians, and in part that is true unfortunately, we would never, EVER do something like what you did. You wanna know why? Because we are smarter than that. We would realise from the start that our big fat lie would eventually put us in jeopardy. Maybe even in jail. I hope that this will be the case for what you did, because somehow, we need to wash our country’s pride.

No matter how shaky and weak it might be.

How could you just buy people from our country, who had nothing to do with black market weapon sales, and then write a story about how you recorded a weapons transaction, deep withing the Romanian forest, just to create your story about how Romania is some sort of a ganged up country that sells AK-47’s to terrorists?

Are you that stupid?

I really hope you will pay for your actions. You are the Chief Correspondent of Sky News, probably not for long now, a news outlet that we all respected and cherished until now. You managed to screw up not only our country, by putting it out there like if it were the best place for terrorists to buy their weapons from, but also journalism and your own news agency.

Yet still, you come up on Twitter and deny everything. And that’s why Brexit happened, and after what you did, I’m kind of at peace now with the fact that your country left the European Union. You probably wanted to come up with yet another story about how Brexit is justifiable.

Now go do the right thing. And by that I mean resign and start doing some real work, by selling 10$ articles on Freelancer.

So Ramsay, why don’t you come over? I’m sure our prosecutors would love to talk to you for a little while.

P.S.: The guys you hired, they confessed that you did what you did. You know what you did, stop acting like a buffoon;

P.P.S.: That’s you in the pictures, next to them, hiring them for your „investigation”. 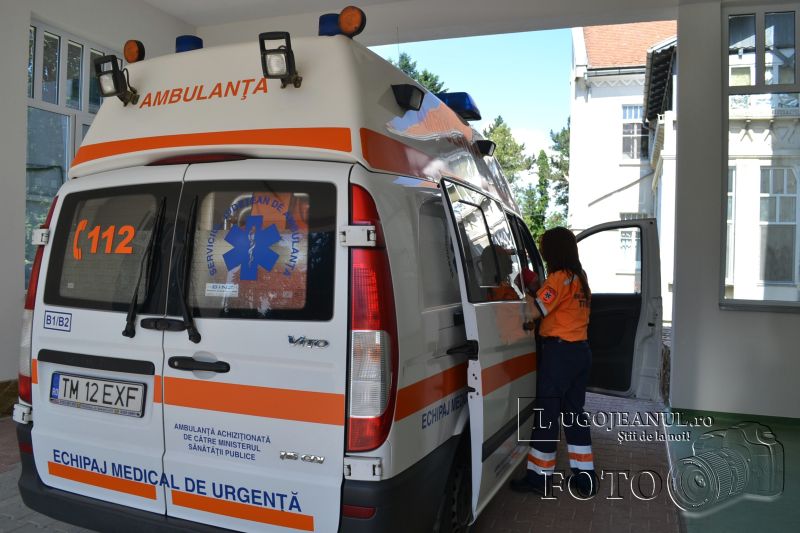